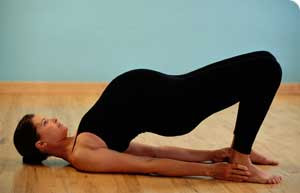 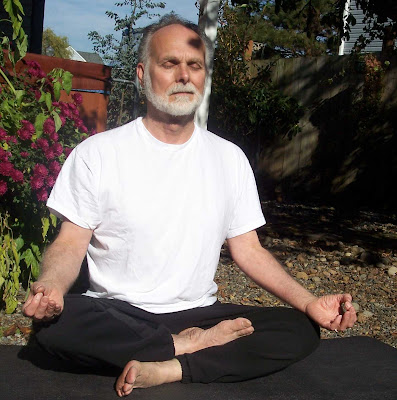 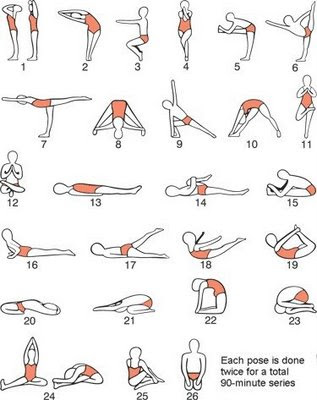 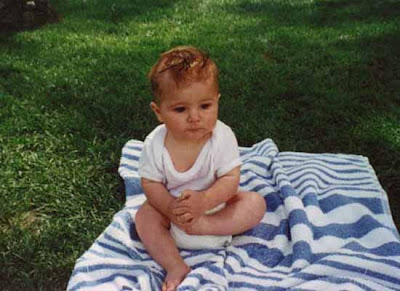 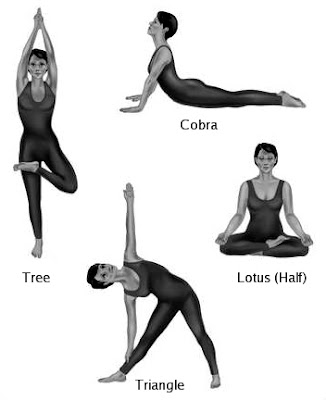 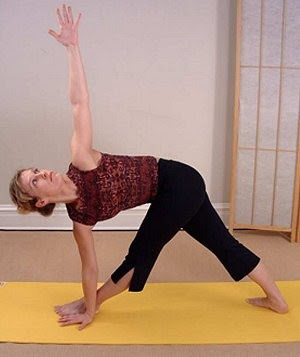 From toned muscles to reduced stress, yoga has long been praised for its mind-body benefits. What could it do for you?Five reasons yoga could change your life!

Practitioners tout yoga for its mind-body benefits—flexibility, toned muscles, reduced stress, among others. More recently, scientists have begun to test yoga's effect on serious medical conditions. The results have been impressive enough that investigators expect yoga will soon become part of the standard treatment for a number of disorders.
Depression
Low brain levels of the neurotransmitter GABA are often found in people with depression; SSRIs, electroconvulsive therapy, and now yoga, it seems, can boost GABA. Preliminary research out of the Boston University School of Medicine and Harvard's McLean Hospital found that healthy subjects who practiced yoga for one hour had a 27 percent increase in levels of GABA compared with a control group that simply sat and read for an hour. This supports a growing body of research that's proving yoga can significantly improve mood and reduce the symptoms of depression and anxiety.
Heart Disease
Several trials have found that yoga can lower blood pressure, cholesterol, and resting heart rates, and help slow the progression of atherosclerosis − all risk factors for heart disease, says Erin Olivo, PhD, director of Columbia University's Integrative Medicine Program.
While almost any exercise is good for the heart, experts speculate yoga's meditative component may give it an extra boost by helping to stabilize the endothelium, the lining of the blood vessels that, when irritated, contributes to cardiovascular disease. Since the lining is reactive to stress, and meditation can lower stress hormones, yoga may be causing a cascade of events that could reduce your risk of a heart attack or stroke.
Breast Cancer
Research is becoming clear on this: Women who do yoga during and after treatment experience less physical discomfort and stress. Earlier this year Duke University scientists reported results of a pilot study in which women with metastatic breast cancer attended eight weekly yoga sessions. The doctors found that the women had much less pain and felt more energetic and relaxed.
Menopause
A preliminary study at the University of California, San Francisco, found that menopausal women who took two months of a weekly restorative yoga class, which uses props to support the postures, reported a 30 percent decrease in hot flashes. A four-month study at the University of Illinois found that many women who took a 90-minute Iyengar class twice a week boosted both their energy and mood; plus they reported less physical and sexual discomfort, and reduced stress and anxiety.
Chronic Back Pain
When doctors at the HMO Group Health Cooperative in Seattle pitted 12 weekly sessions of yoga against therapeutic exercises and a handbook on self-care, they discovered the yoga group not only showed greater improvement but experienced benefits lasting 14 weeks longer. A note of caution: "While many poses are helpful, seated postures or extreme movement in one direction can make back pain worse," says Gary Kraftsow, author of Yoga for Wellness, who designed the program for the study.


NEW YORK (Reuters Health) - Elderly women showed measurable improvements in their walking speed and balance after a nine-week yoga program -- and they gained a centimeter in height, on average, Philadelphia researchers report.
"The only explanation may be that they are standing more upright, not so much crouching," study chief Dr. Jinsup Song of Temple University told Reuters Health. Song presented the findings April 4 at the Gait and Clinical Movement Analysis Society's Annual Meeting.
While past studies have investigated yoga for helping improve balance in elderly women, Song noted, they have typically used a relatively demanding form of the practice. In the current study, he and his colleague Marian Garfinkel, a certified yoga instructor, worked with B.K.S. Iyengar, the originator of Iyengar Yoga, to develop a program specifically designed for older people. "The poses were very basic -- how to stand upward, how to bend forward, sideways," said Song, who admitted he found some of the poses challenging himself.
Song and colleagues enrolled 24 women aged 65 and older into their study. The women performed an hour-and-a-half yoga session twice a week, gradually building up the intensity of the exercise.
After the program, the women walked faster, used longer strides, and could stand for a longer time on one leg. They also felt more confident in their ability to balance while standing and walking.
While the women had been balancing their weight on the ball of the foot as they walked before they had yoga training, afterwards their weight was more evenly distributed across the bottom of their feet as they walked, Song noted, which could contribute to greater stability.
Song, who is a podiatrist, noted that both strength and flexibility are important for helping people avoid falls, a leading cause of disability among older people, especially women. He and his colleagues are planning further studies to determine if the Iyengar program is an effective fall prevention strategy.
Source: http://www.nationalpost.com/life/health/story.html?id=04882a6b-8665-49df-95f3-3b4e64972d58&k=96608
Posted by Sophie B. at 21.4.08

Email ThisBlogThis!Share to TwitterShare to FacebookShare to Pinterest
Labels: Afya

one of my tips for a better life

Read,read,read everyday,each and everything you find so that you become the best you can be
Help others succeed, it will come
back to you.

"You must be the change you wish to see in the world."
— Mahatma Gandhi

"Decorating is not about making stage sets, it's not about making pretty pictures for the magazines; it's really about creating a quality of life, a beauty that nourishes the soul."-
Albert Hadley, The Story of America's Preeminent Interior Designer

Copyright of photos used at sophiasclub.blogspot.com