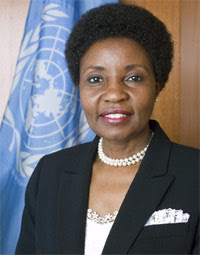 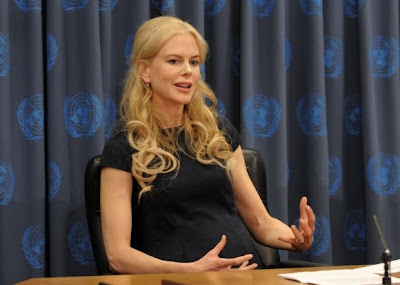 "One in three women will encounter violence in some way, shape or form against them in their lifetime," Kidman told a news conference at U.N. headquarters. "That's an extraordinary statistic. Yet do we ever hear it?"
The 40-year-old Australian star became a goodwill ambassador in January 2006 for the U.N. Development Fund for Women, known as UNIFEM. Its acting executive director, Joanne Sandler, said Kidman wanted to focus on an issue "where she could make a difference." zaidi soma http://www.heraldextra.com/content/view/263943/136/
Posted by Sophie B. at 25.4.08

one of my tips for a better life

Read,read,read everyday,each and everything you find so that you become the best you can be
Help others succeed, it will come
back to you.

"You must be the change you wish to see in the world."
— Mahatma Gandhi

"Decorating is not about making stage sets, it's not about making pretty pictures for the magazines; it's really about creating a quality of life, a beauty that nourishes the soul."-
Albert Hadley, The Story of America's Preeminent Interior Designer

Copyright of photos used at sophiasclub.blogspot.com